An overview of the company and its services. 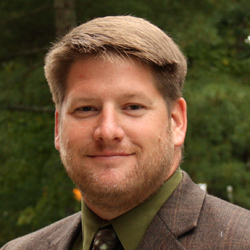 Matt has more than a decade of experience exploring the applications and implications of nano-enabled technologies. Prior to founding NanoSafe, Matt held an appointment on the Nanotechnology Technical Advisory Group (nTAG) to PCAST and served as Senior Research Scientist at Luna Innovations Incorporated. In 2003, Matt developed the concept for the NanoSafe™ framework, which provided an integrated risk management strategy for nanotechnology facilities. The NanoSafe framework eventually led to spin-off programs funded at more than $4M and focused on nanoinformatics (e.g., WINGS, US Air Force), nanotechnology waste recovery and recycling processes, life-cycle ecotoxicological studies of nanomanufacturing, and nanomechanical sensors for chemical and biological agent detection. In 2009, along with Di Bowman of the University of Michigan Risk Science Center, and with support from Steffi Friedrichs of the Nanotechnology Industries Association (NIA), Matt co-edited the book ‘Nanotechnology Environmental Health and Safety: Risks, Regulation, and Management’, (Elsevier, London). Matt earned his PhD in Civil and Environmental Engineering and his MS in Biology from Virginia Tech. He has a BS in Environmental Science from Ferrum College. 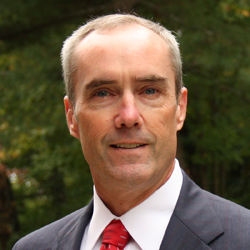 LTC Robert Barnes (Retired) is co-founder of NanoSafe. Bob was instrumental to NanoSafe’s formation, and plays an important role in strategic investments and business development activities. Bob previously served as an Army Aviator and Acquisition Officer. He has extensive military contracting experience and a security clearance. Bob earned his MBA from Radford University (Radford, VA).